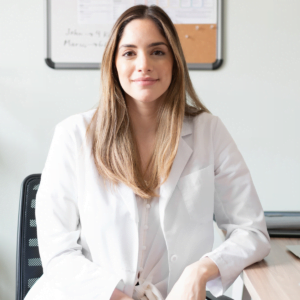 Did you know your brain can be compared to a super processor? Take care of him! We have collected five interesting facts about this much-needed organ for you. We are sure they will surprise you! 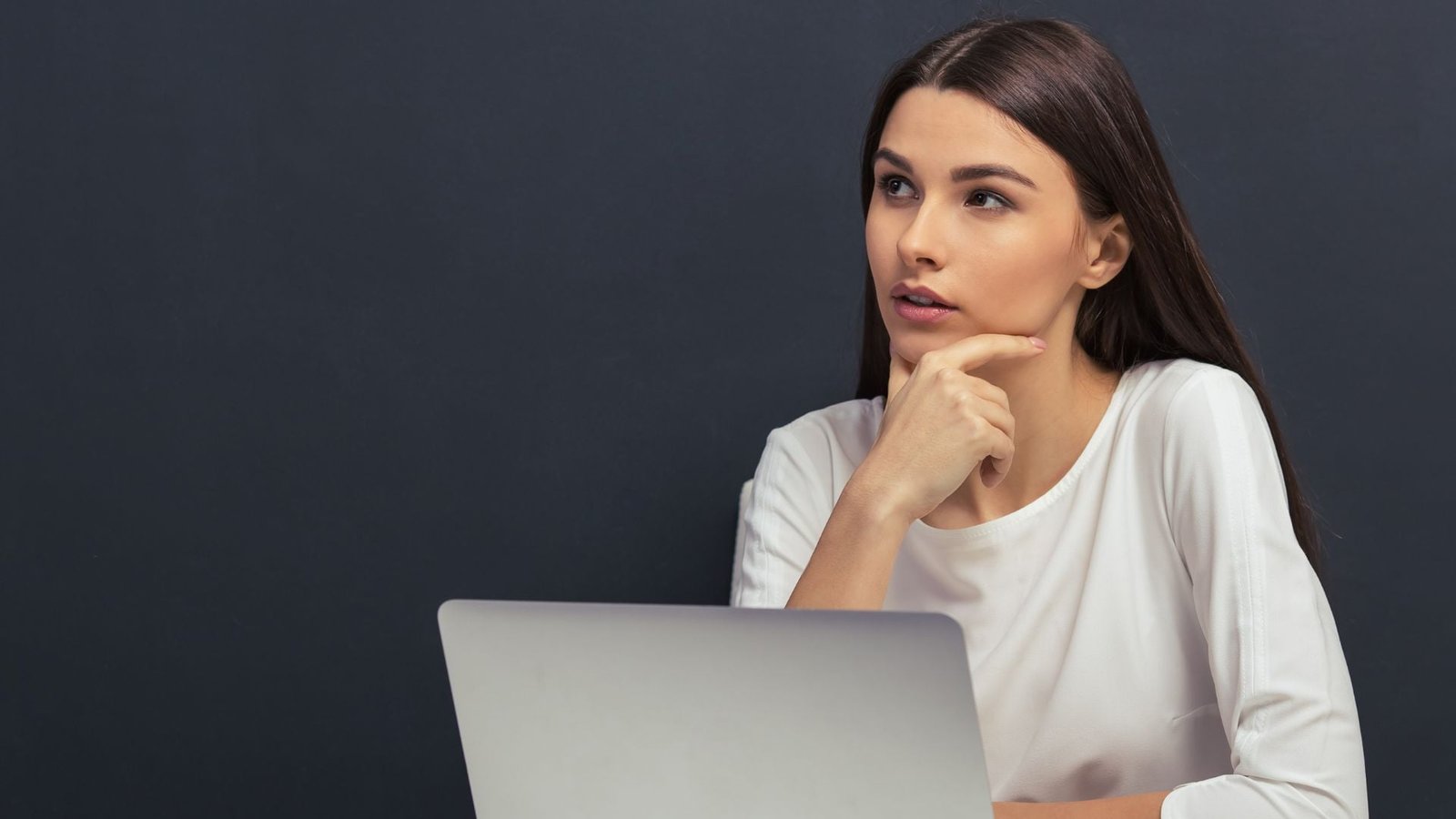 Learn 5 fun facts about the brain

Yes yes, fat! Did you know that your brain consists of as much as 60% fat? It’s the fattest organ in your body, but you shouldn’t try to slim it down! Your focus, level of rest and concentration will lose a lot of it. Your brain gains mass while you sleep, so… dream it up!

Until when does the brain grow? Up to the age of 25!

The brain is not fully formed until you are 25 years old. Its development starts from the back and goes forward. This is why the front lobes that control planning and reasoning are the last to strengthen and structure connections.

Do you want to know more?

Does the brain have capacity? The answer will surprise you!

The capacity of the brain is considered to be virtually limitless. Research suggests that the human brain is made up of approximately 86 billion neurons, and that each neuron makes connections with other neurons, which could make up 1 quadrillion connections. Over time, these neurons can connect and increase memory capacity. However, in Alzheimer’s disease, for example, many neurons can become damaged and stop working, greatly affecting memory.

The brain and the spinal cord

The spinal cord stops growing on average by the age of 4. It consists of a bundle of nerve tissue and supporting cells, it is responsible for sending messages from the brain to the entire body. ALS, or amyotrophic lateral sclerosis, causes neurons in the brain and spinal cord to die, affecting controlled muscle movement.

We break the brain down into its prime factors!

A piece of brain tissue the size of a grain of sand contains as many as 100,000 neurons and 1 billion synapses. However, damage to even one neuron can have very serious consequences. For example, during a stroke, the blood cannot deliver oxygen to the brain, which is called ischemia. As a result, brain cells may die and the abilities in that particular area of ​​the brain may be lost. No more multitasking! 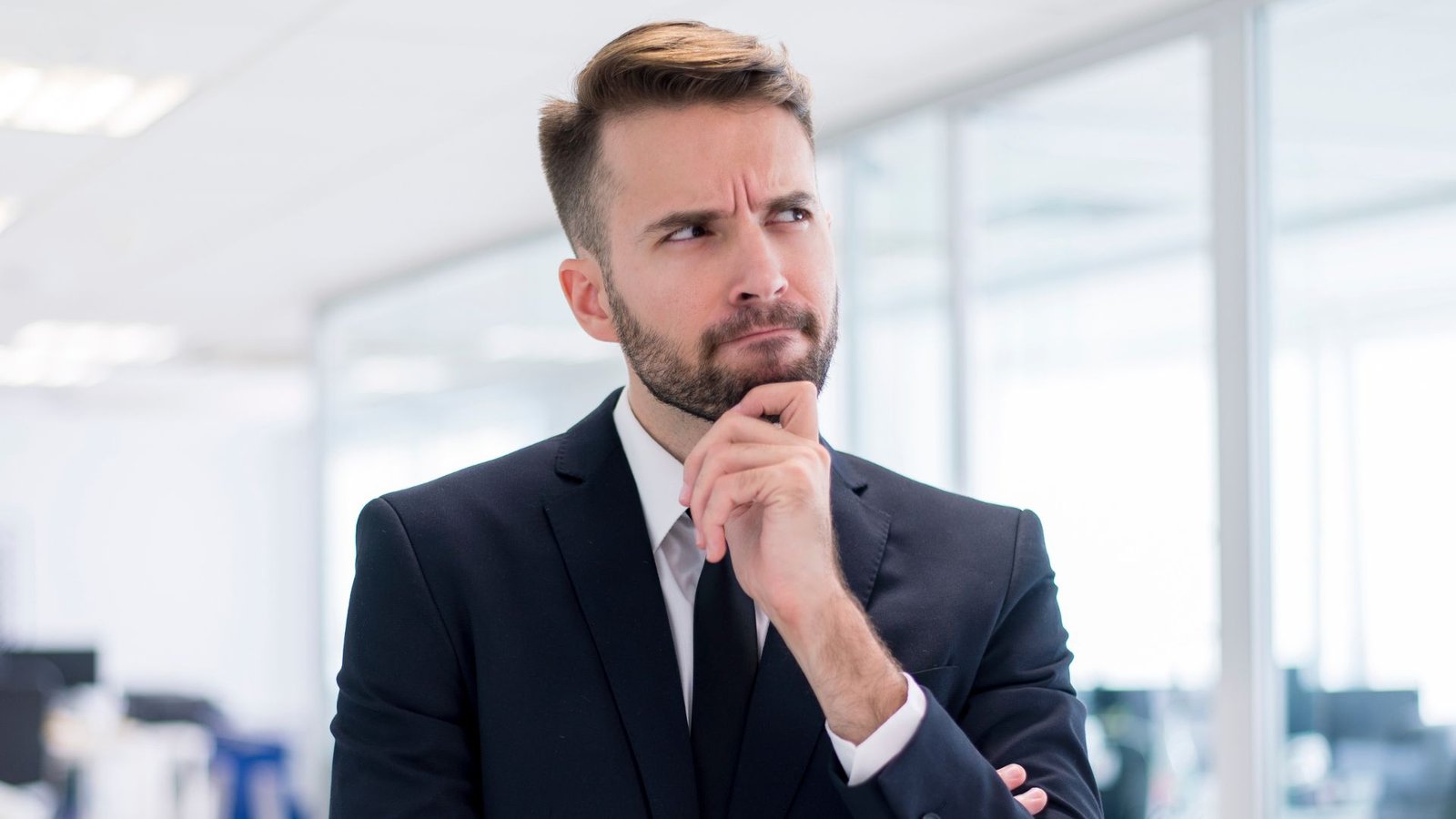 In today’s world, full of distractions and rush for new tasks, it is not difficult to lose attention. Active Mind is an effective help in improving the quality of your everyday life. Carefully selected ingredients of our supplement have a positive effect on your concentration, reduce fatigue and help you calm down. Are you a person who is looking for motivational content, likes to take part in challenges, and discusses what interests them? Follow us on Instagram and Facebook! A daily portion of knowledge will effectively motivate you to act! Marine Collagen and other forms of collagen – what is worth choosing? Types of hair and their care Slimming – 5 proven ways to lose weight after the summer

Subscribe and stay up to date with the news

Only the most important information about new products and special promotions.

Our internet store uses cookies to work properly. Using the store without changing cookie settings means, that they will be stored in memory of the device. Those settings can be changed in the internet browser. More information can be read in Cookies policy.

Vitamin C with Rosehip and Bioflavanoids
£ 19.99
0